Development of a VR interactive stand

Business-task:
Creation of a VR-simulator that would allow the guests to experience the jeep’s fierce character/nature
What we did and how we did it:
Having little time at our hands, we managed to come up with a concept of the wild nature, where the four forces of nature exist in delicate balance. The guests had to wear VR goggles and to walk on a wooden board, which played the role of a bridge above an abyss in VR. The guests needed to find the symbols of the brand in extreme conditions of the wild nature.
Specifics of the project:
At the stage of concept approval we used a sketch of a 3D-scene, which was created in an editor with the help of a VR-headset and controllers. It made the process much faster, so the client was able to test out the future simulator the next day after the work on the project began. 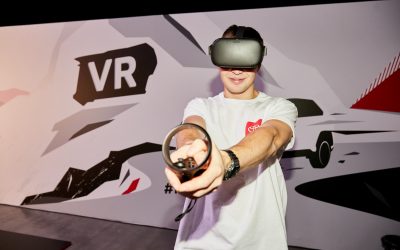 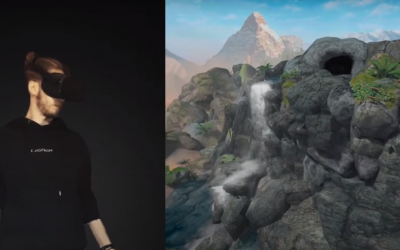 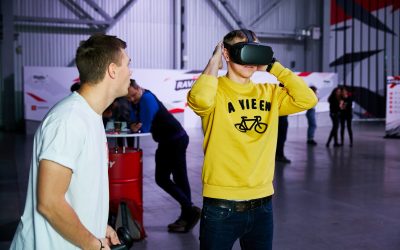 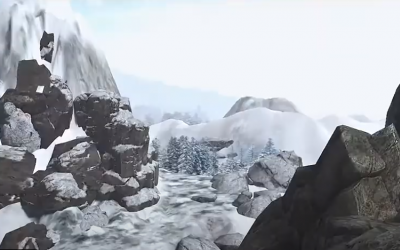 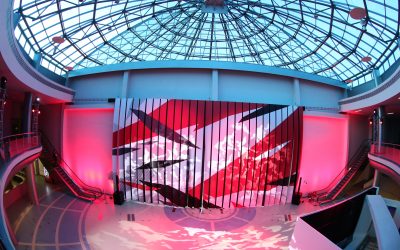 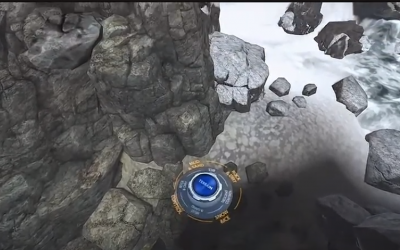