The task of the project:
We wanted to create a plugin that would search for objects, similar to the chosen object, in a repository. A so-called Shazam, but for 3D-models in Blender.
What we did and how we did it:
The clip demonstrates how we used ShapeNetCore. v2. dataset. At first, descriptors (numbered lists which are structured according to the object’s form as a result of ray shooting) for all the models in the repository are counted. At the moment of searching, a descriptor for the object is being counted and compared to the descriptors from the repository.Such objects have similar descriptors, no matter what polygon mesh, scale, and rotation they have. The algorithms are realized in the Python 3 and Rust programming languages.
Specifics of the project:
We devised our own descriptive representation of 3D models 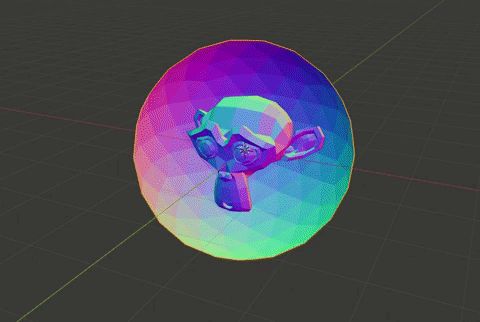 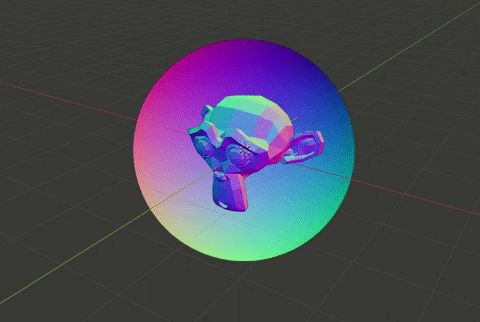