Viral campaign based on situational marketing

A viral campaign by our creative team, which gathered tens of thousands of amazed eyes and hundred of publications in Russian and foreign media. Project is now used as a study reference in PR and advertising textbooks as an example of successful “pirate” advertising.

Year of the project implementation: 2015 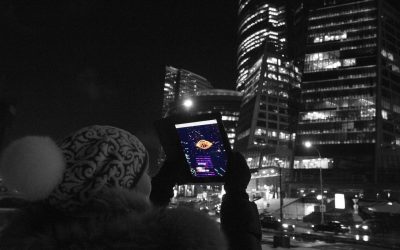 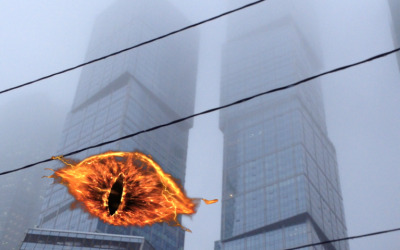