Business-task of the project:
We needed to create an interactive AR-gallery with paintings that would come to life for the festival of contemporary art Artlife Fest 2020. We had an already existing app as a base.

Features:
This year we concentrated on experimenting with mechanics and interaction, including using neural networks and making the AR-content interactive. As a result, the guests of the festival could see the following solutions:
– managing the changes in the style of the pictures and animation launch;
– AR-content responding to the speech, the atmosphere alternating according to the speech loudness;
– AR-content responding to the smartphone’s movements and its position – an optical illusion would appear, depending on the guest’s vision angle;
– Employing neural networks to apply animations to the pictures, to create the depth effect and generate the style of the pictures.

What we did and how we did it:
This is our third time working with Artlife Academy – we develop an app for viewing the Artlife Fest exhibitors’ works in augmented reality. The new version of the app contains three sections: “Augmented Reality”, “Audio Guide”, and the section “About the Academy”. We worked thoroughly in the UI, having employed a new interaction mechanism – the interface responding to the position of a smartphone while examining a picture.
Apart from creating the content in the augmented reality, our task was also to study the concept that stands behind every picture. Every work of art is unique and we needed to create a digital layer that would emphasize it, so our choice of the mechanism was influenced by the author’s initial idea. We used neural networks to optimize the pipeline of the content creation process, which speeded up the development stage and allowed us to experiment with some new approaches.
The total number of pictures we created digital copies for was 40, each created with an individual approach. But all of them had one thing in common – the gallery changed the traditional views on the exhibition display, stepping outside of the frames and showcasing the phygital-technologies. 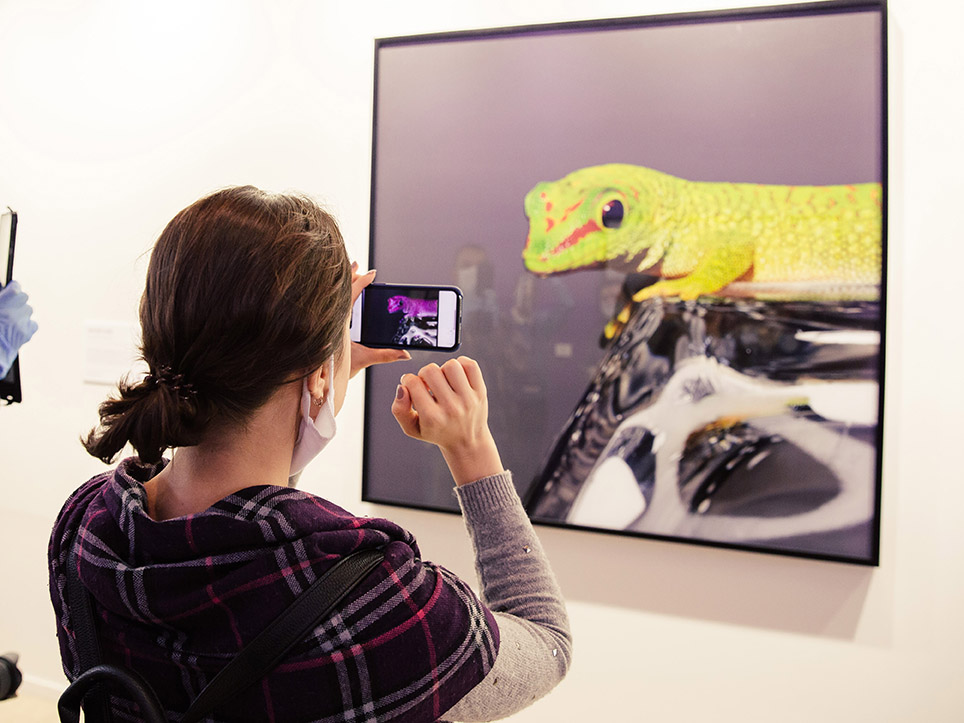 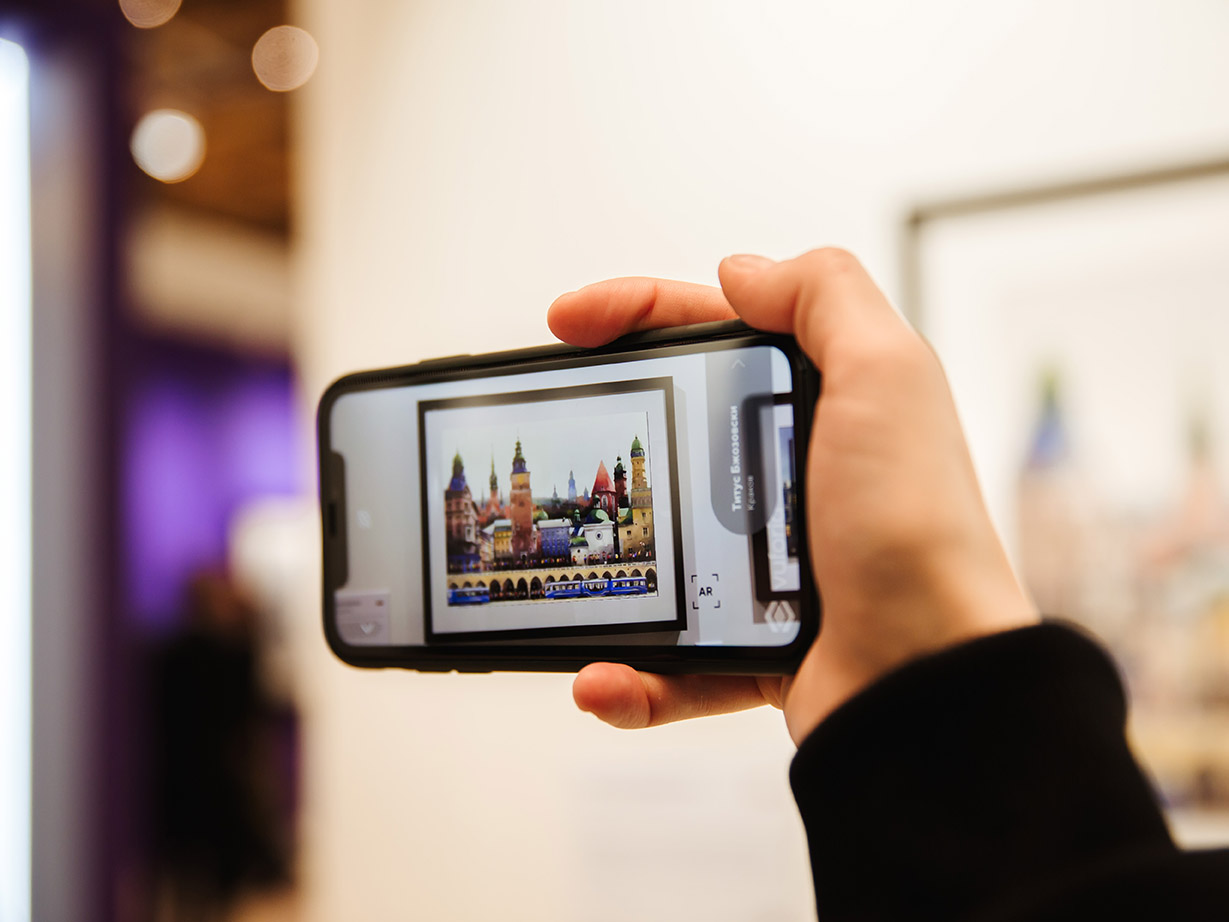 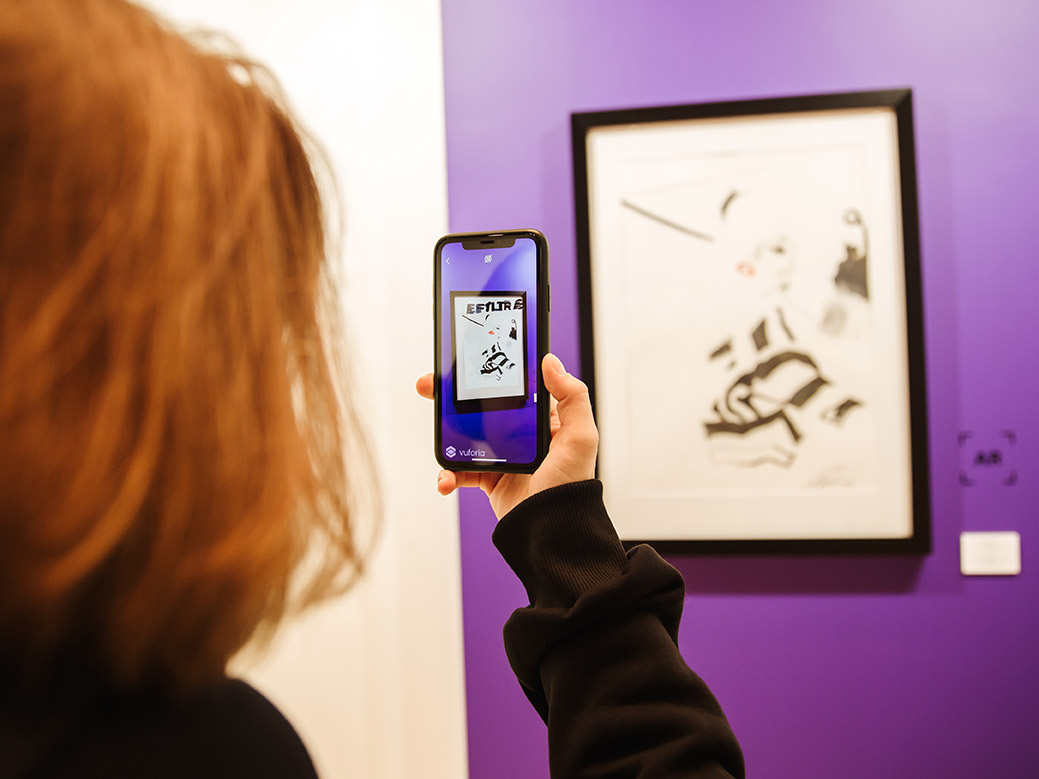